If you can't put this article into the shopping cart, we will inform you when the article is available again. Please enter your e-mail address and confirm the incoming mail. Thanks.

Best OEM quality. All seals necessary for revising motor,
O-rings, valve stem seals. Including copper seals between the cylinder head
and the manifolds.

Suitable only for the following models: 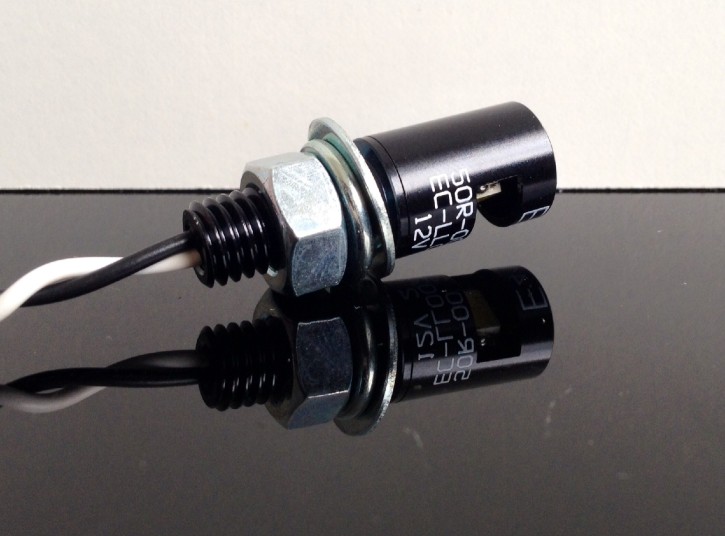 Very discreet bolt of light, ideal as a license plate light, but also as in glove... 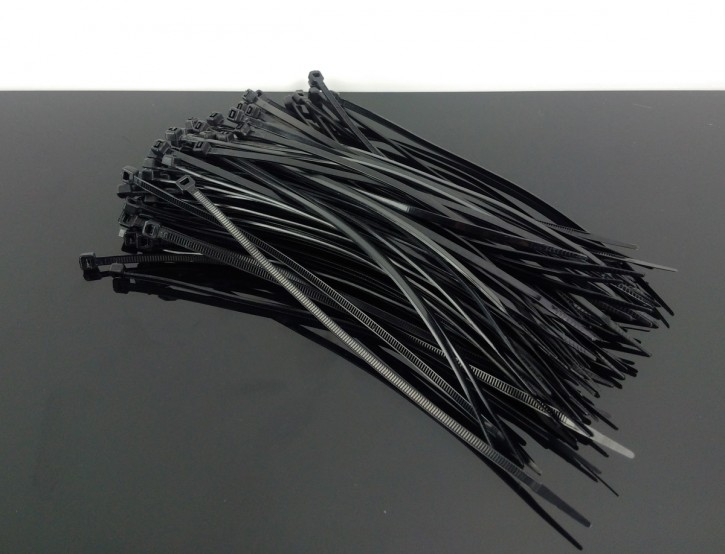 Black cable ties in the 100 set These cable ties are ideal for the Fixing of... 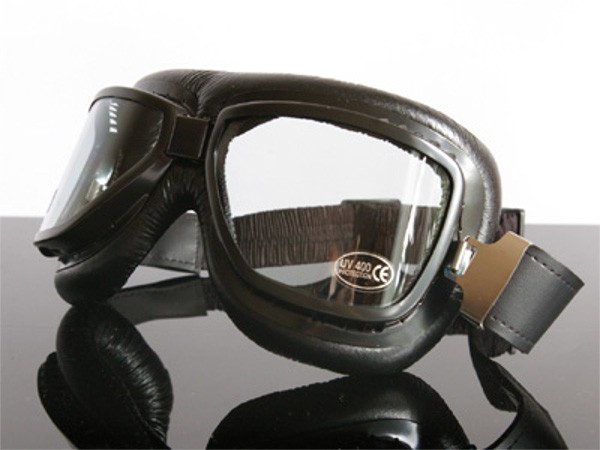 Your message has been sent

The message can not be empty